Click the number in the image to see details on composition analysis and explanation. 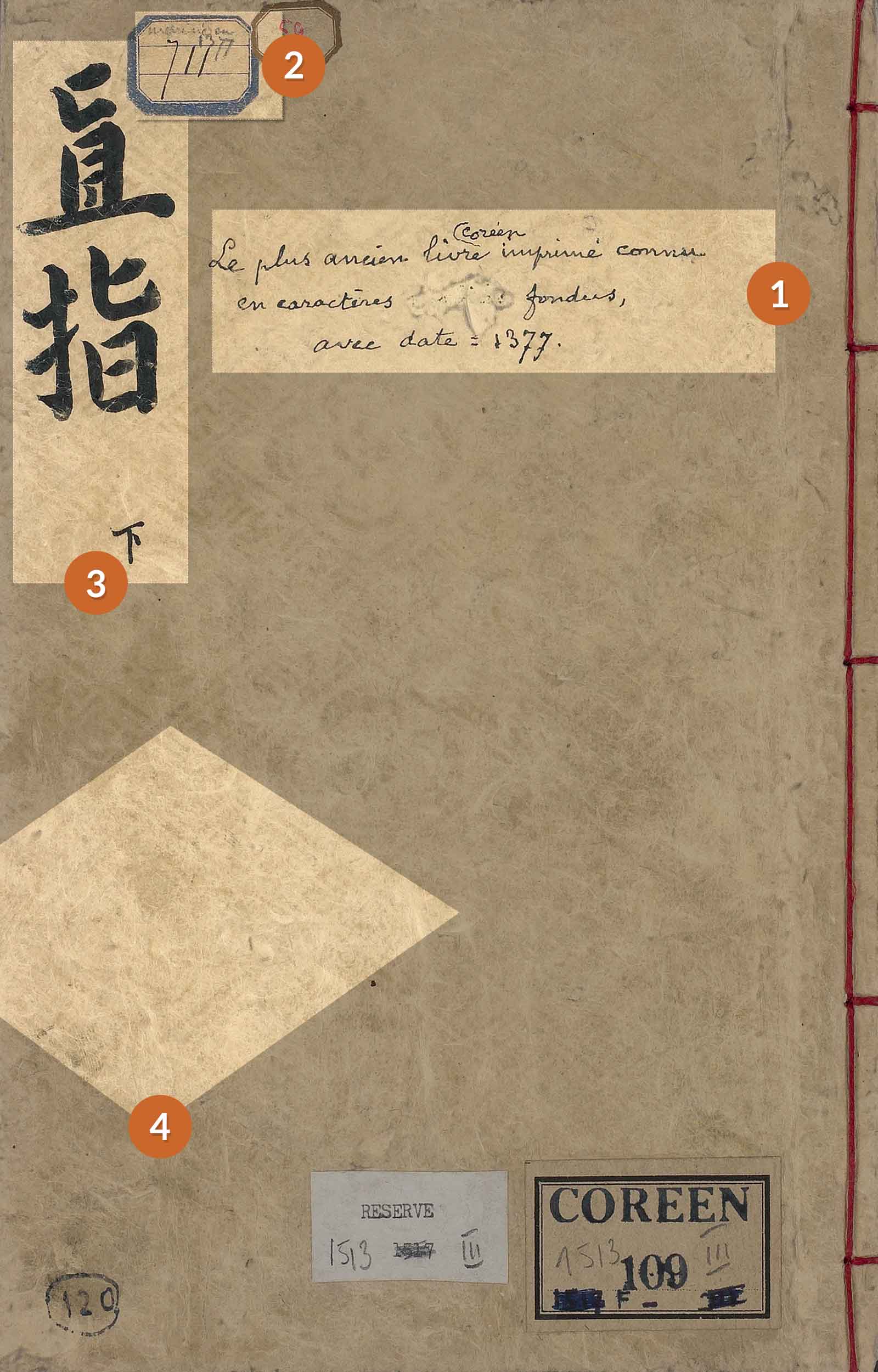