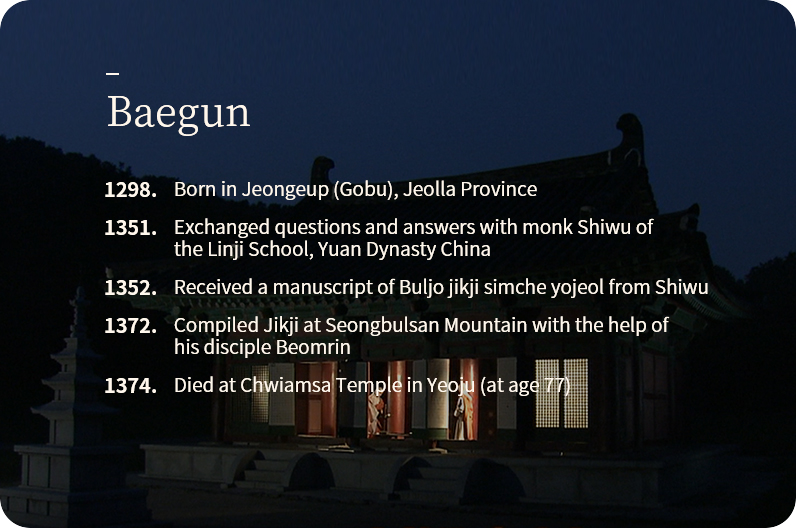 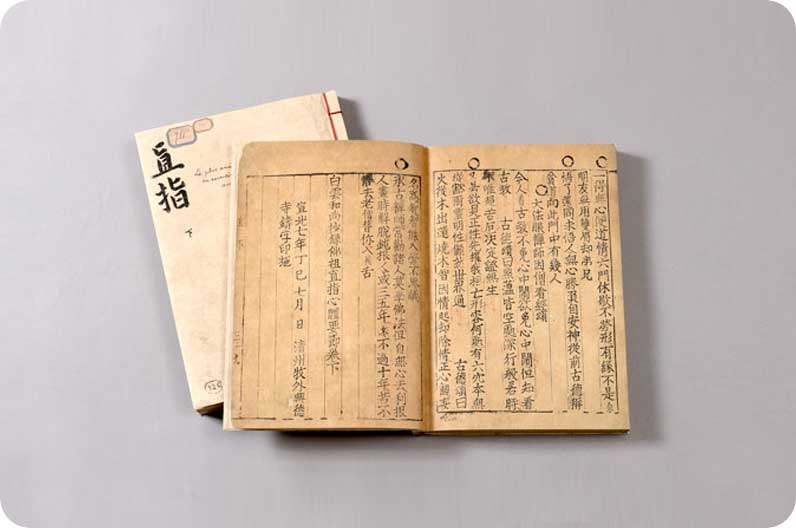 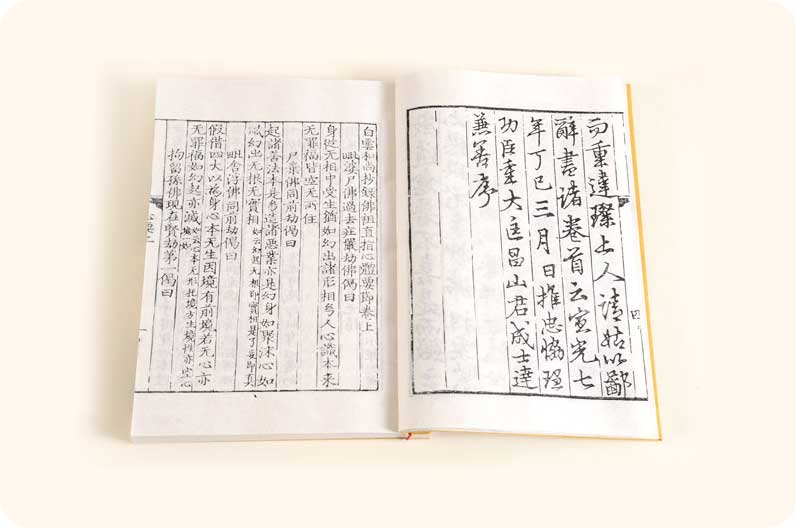 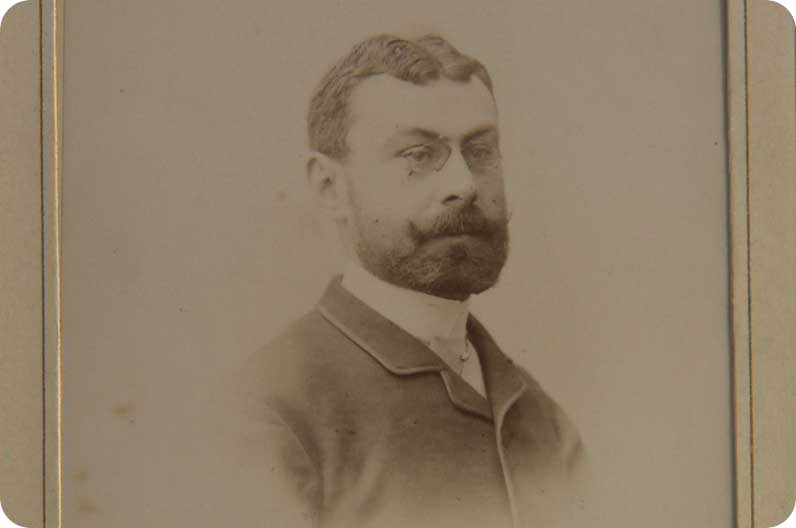 Jikji went on public display for the first time at the Exposition Universelle of 1900 in Paris.

Jikji was donated to the National Library of France according to the will of antique collector Henri Vever who purchased the book at the auction in Hotel Drouot in 1911. 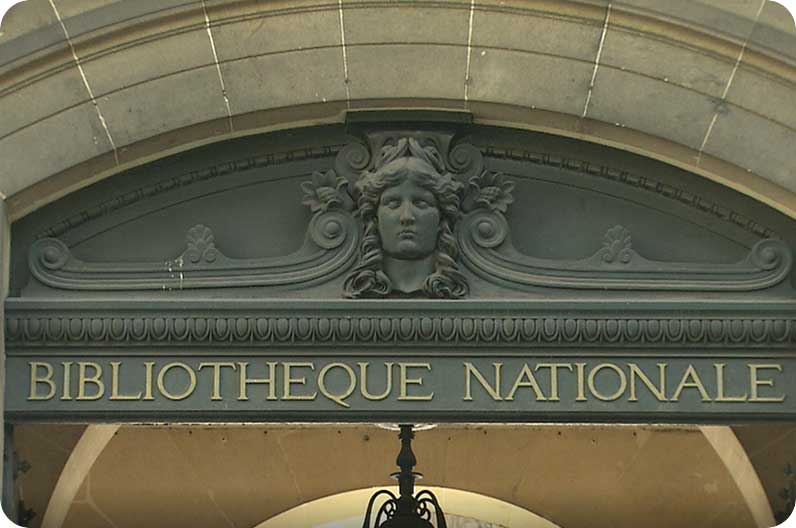 With Dr. Park Byeong-seon’s efforts, Jikji was placed on display at the “Books” exhibition organized by UNESCO and officially recognized as the oldest extant movable metal type book.

Jikji was exhibited at the “Treasures from the East” Exhibition of the National Library of France. 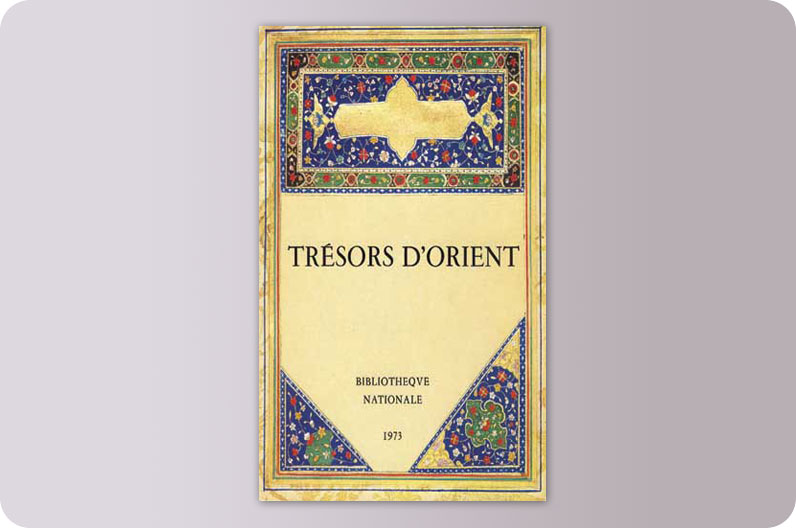 A bronze Buddhist gong and bowl inscribed with Heungdeoksa Temple were found during housing site development construction, and the location of the temple was confirmed. 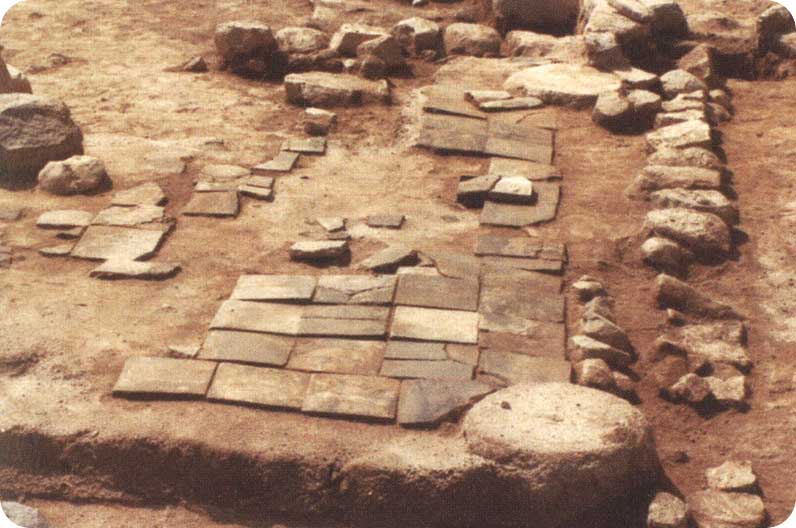 Jikji was inscribed on UNESCO’s Memory of the World Register on September 4. 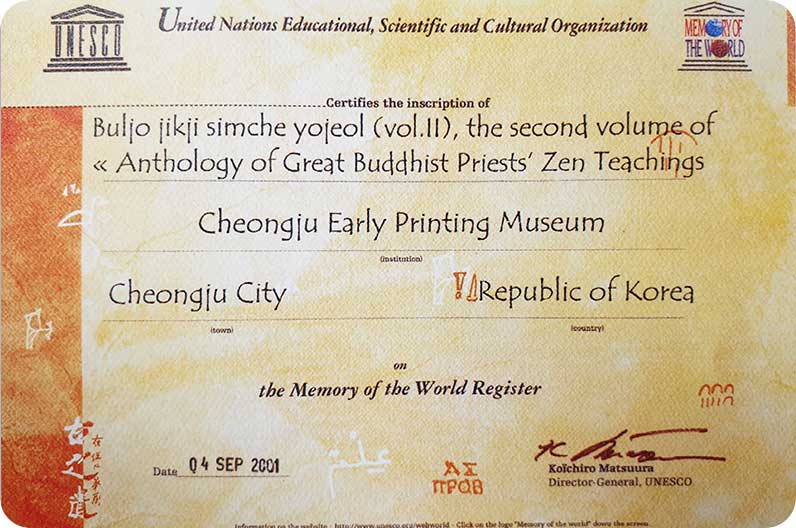